The Golden Buzzer is a buzzer on the Judges' Panel which, when pressed, automatically grants an act a place in the Semi-Finals. The Judges, and hosts Ant & Dec, each have one opportunity per series to press it for any act they decide. The Golden Buzzer was introduced in Series 8 of Britain's Got Talent and has been present in every series since.

To date, it has been been taken advantage of a total of three times. David Walliams used his first two Golden Buzzers (Series 8 & Series 9) on Christian Spridon and Lorraine Bowen. These acts were both seen as comical despite the first portraying himself as a serious artist. - Stephen Mulhern, the host of Britain's Got More Talent, pressed the Golden Buzzer for David J Watson in 2019, after his 10th appearance on the show; however this was confirmed to have no effect by officials, and by David Walliams who pointed out that "he doesn't even have a Golden Buzzer".

Acts who have been given the 'Golden Buzzer' 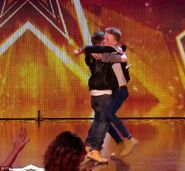 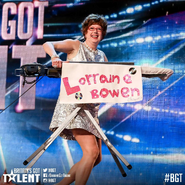 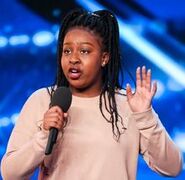 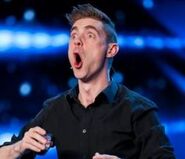 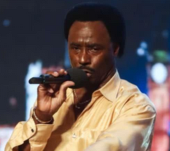 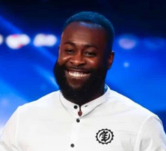 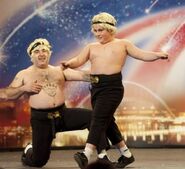 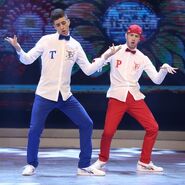 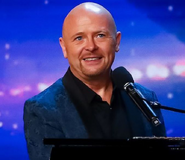 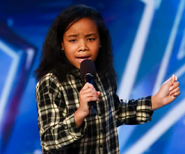 Nabil Abdulrashid (Alesha Dixon, Series 14)
Add a photo to this gallery
Retrieved from "https://bgt.fandom.com/wiki/Golden_Buzzer?oldid=32039"
Community content is available under CC-BY-SA unless otherwise noted.